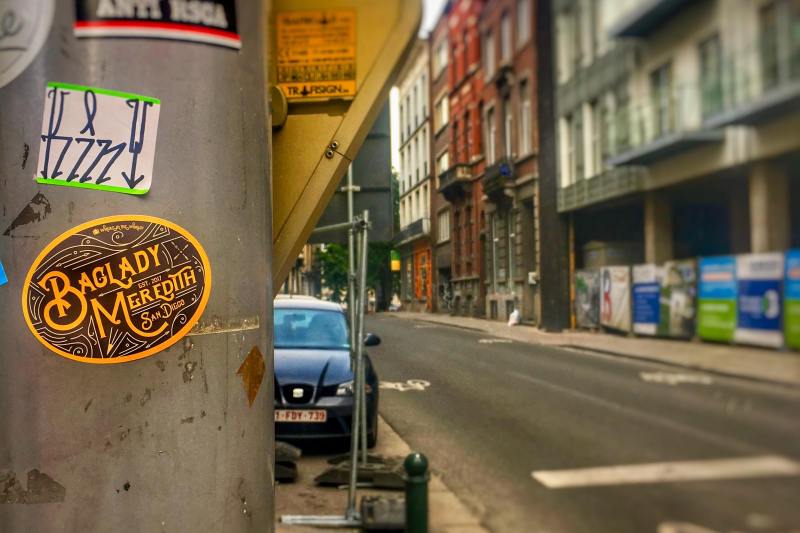 The sound of thick raindrops on the windowpane force my head up. Lost in memories of your infectious laugh and contagious smile run rampant today; Mother’s Day. An 11-hour flight is in front of me, then two hours in Kiev followed closely by another flight, four hours. I’m one-track-minded on getting myself, and all of the belongings I’ve been lugging around the Southern hemisphere for the past seven months, safely to Brussels. Three uninterrupted weeks of downtime and a reunion with one beautiful soul who’s welcomed me into her space countless times over the past two years. Being back in the First World will be truly delightful. A dryer, proper sewage functions, and infrastructure that encourages walking or public transport; need I say more? The downside, it’s freezing in comparison to where I’ve been. From 42 degrees (Celsius) to 17 degrees is harsh and my skin has reacted accordingly, dry and taught.

The layers I attempt to wear of my summer-based clothing (save a handful of items packed specifically for my time spent on/near a glacier in New Zealand) are too thin to make a difference so I opt for wearing blankets around the house like a cape instead. Still, I leave the flat to get some of the clean, dust-free, fresh air and just wander around the neighborhood taking it all in. The streets are clean and quiet vs lined with litter and food vendors. The influx of dark faces fills the frustrated holes in my soul. I smile and wave at every single one as I stomp along; some more receptive than others. In the local market, it takes three employees and ten minutes to help me translate, then locate sour cream. French is the primary language in Belgium and I know a small handful of words, even fewer if you eliminate one, the well-known (technically inappropriate) phrase from that pop song from the 1970s. The cashier is wearing more makeup than I’ve worn in a month on his face and is sweet. He asks me if I’ve tried the Belgian chocolate yet while sucking his teeth and giving me the universal hand signal for okay. The innuendo is not lost on me and forces a guttural giggle from the depths of my diaphragm.
[embedyt] https://youtube.com/watch?v=3iedXVBQq5k[/embedyt]

This flat (apartment) stays full of people. I go to bed to noise, I wake up to noise. It’s fun; until it’s not. I search my internal gratitude box every morning, but each experience staying with friends and coping with the nuances therein has pushed me closer to needing (no longer just wanting) a home base of mine own. After two and a half weeks of what I’d hoped would be a restful, productive space I’m more exhausted than when I arrived. The constant and consistent disruptions of my already struggling sleep habits have triggered the worst behavioral patterns of my character: moodiness, agitation and complaining, the latter the worst of them all.

Retreating inward has become an unhealthy defense mechanism to the outside world; the non-grieving world. Countless suggestions of “what worked for a friend” or tidbits “read in a book once”, are hurled at me like projectile vomit from the mouths of those who have never felt this level of pain or heartache. Too simple is it for someone to assume my heart “should have” mended by now, that my moods shouldn’t be dictated by a surfaced memory. I scoff and take a defensive stance when questioned feeling cornered and held hostage by my anxieties. My ability to empathize to the reality of how few people are capable of understanding the amount of hurt I carry (and the accompanying feelings of depression/imbalance that hurt can manifest on a daily basis) takes a backseat to the pain itself. I lash out like a wild feline threatened by an intruder on her territory. They mean well, I don’t doubt, but it’s hard to express emotions I don’t fully understand myself.

There are times when I miss my vivacious self. When I miss what my own belly laughter sounds like. Being the life of the party, being the reason someone’s having a party. But the reality of this “new normal” is that I’m not that girl anymore. I don’t know that I’ll ever be again. I’m different now and I am working hard to accept that and can’t stomach the notion that others cannot/will not. As I struggle with this grief the realities of what that means adds to the weight of my loss. A mourning of two deaths, which adds to the uncertainty; adding to the sometimes overwhelming anxiety. There are more than a handful of days per week where I fail to navigate this dark place, but there are also a handful of days during the week that the sun seems to be shining on my life, my hopes, aspirations, and goals. The absolution of these quotidian emotions are amplified by these behaviors that commonly leave me ambivalent; in an internal limbo. 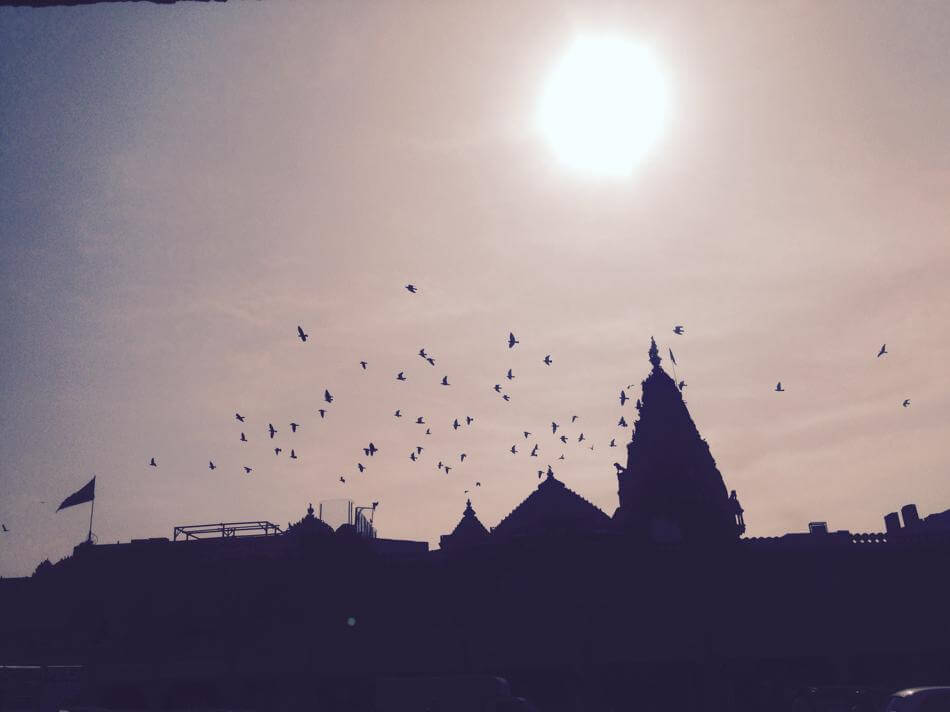 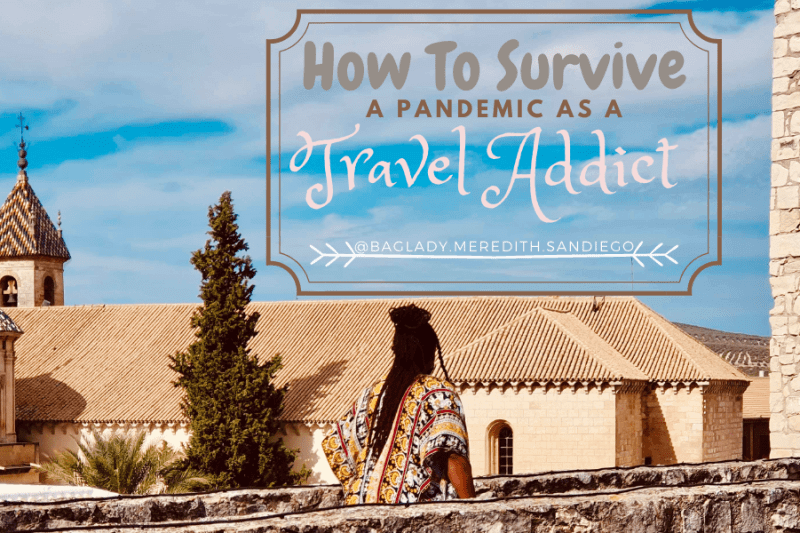 How To Survive a Pandemic As A Travel Addict 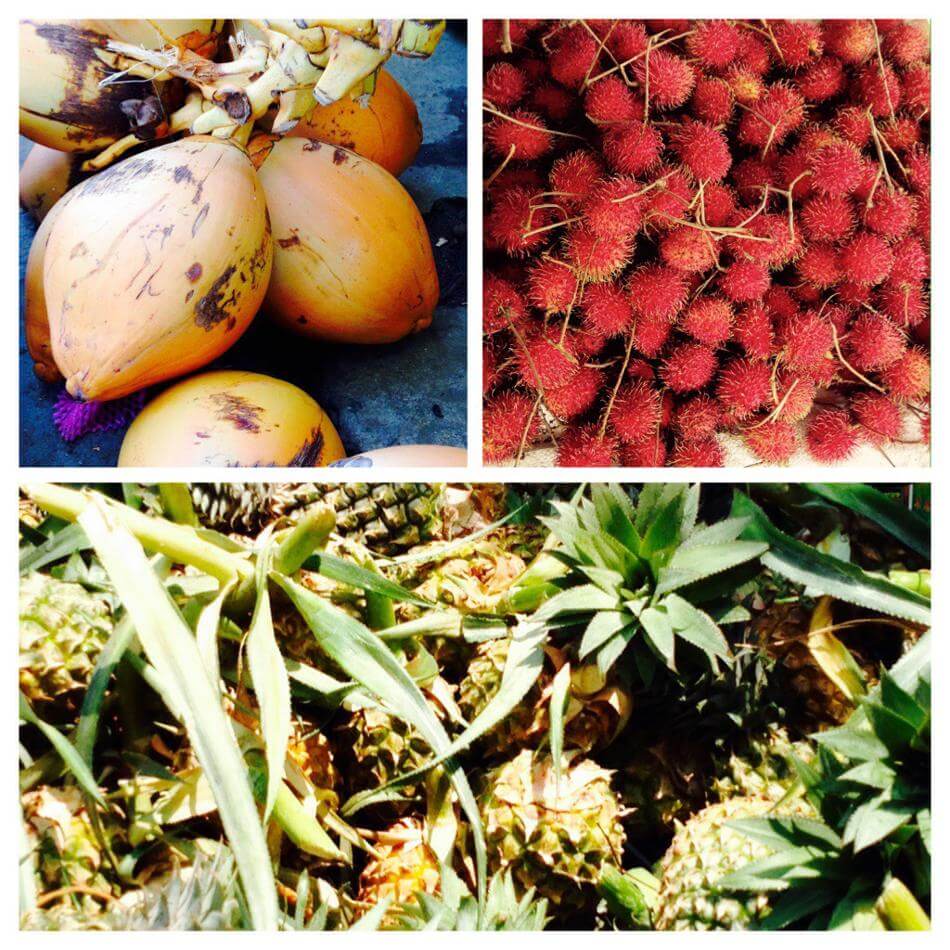 “From Negombo to Colombo…” 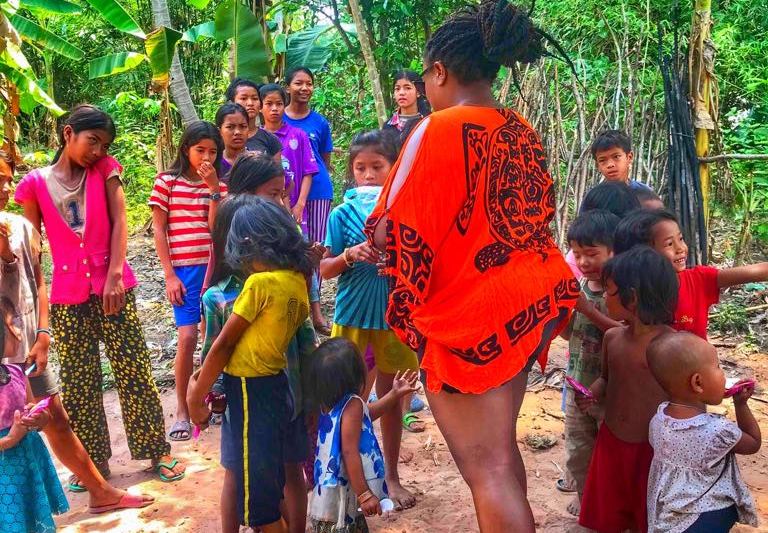