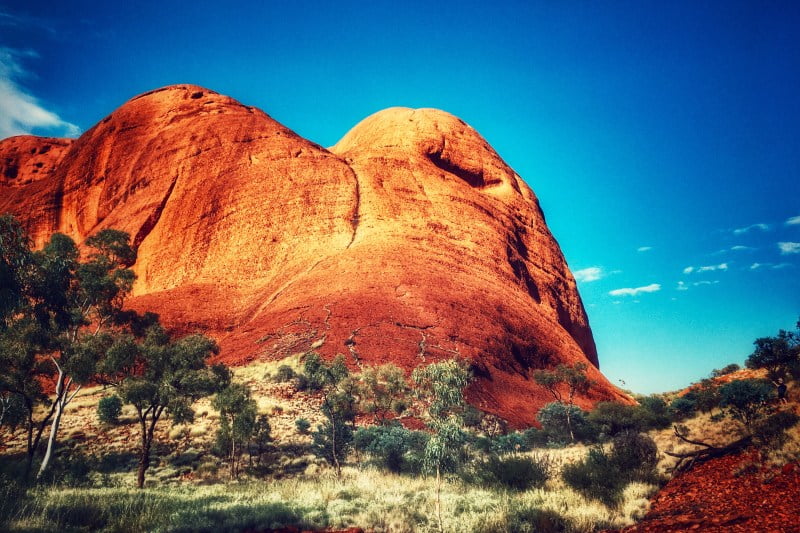 I’ve been loaned an extra sleeping bag in addition to the down baby blanket and an extra pair of sweatpants purchased in the last town. I’ve set myself up for success tonight by taking my sleeping pills along with the fresh mound of spaghetti and bolognese dinner prepared by our rambunctious tour guide, Rachael. The stars tonight are even more breathtaking than last night’s selection having traveled deeper into the open outback along the Oodnadatta trail. Our campsite tonight is in Wills Creek-a whopping population of eight. We’re the only ones at the campsite so everyone is much more lax with their swag spacing and I’ve positioned myself away from the lot of the group with hopes of a quieter experience. Finding the right placement not too lumpy or smack in the middle of an ant trail undoes my intentions and I wind up closer to the group than planned. Sleeping pills in hand I slide into my swag, monster flap open, and stare up at the clear, star-filled sky. I drift into a deep sleep finally contented in nature.

The morning finds me groggy yet delighted. A quick shower, a bite to eat and we’re back on the bus and off towards opal mining country. Manmade ant holes line the roadside into Cooper Pedy; sand dunes created by ‘blowers’ drilling for opals. This once booming opal mining town wrestled up my first encounter with the native aboriginal people. A walk to find the bottle shop in this “dry” zone and some decent wifi-had been off the grid for days-gave one friendly (and extremely inebriated) local the opportunity to inquire after my heritage. Fascinated by my hair she is joyful and full of questions. When the discovery that I am indeed American vs From some country in Africa settles in she dares further and asks to touch my hair. A few members in my immediate company are physically turned off to her presence, but I’m all too eager to chat her up and listen to her slurred stories, more like warnings, of freshies-Australian slang for tourists-led astray by drunken men in the area. I wrap up some emails while we share a few more laughs before she’s on her way and so are we.

Another early morning wake up call, welcomed this time, considering today we get to the highlight of our journey through the Australian Outback; Uluru. We’ve come all the way through Southern Australia into the Northern Territory to experience this ancient aboriginal spiritual ground; once at sunset and again for sunrise. It’s ten hours on the road, eight hundred kilometers broken up by four stops. When we arrive at our next camp we unload our things and begin preparations for dinner.

At the lookout point just outside of camp, my eyes welcome the return of greenery on the landscape. The rusted red Uluru sits in the distance, magnanimous and humming with energy. The massive piece of earth with its deep crevasses resembles a brain or fat grub. I can imagine it slinking its rippled skin from the tail to the head, inching its way across the surface of the Australian red sands of its birth.

The opportunity of watching the sunrise over this sacred place has my spirit riveted and childlike. This 348 meters high, sandstone mass is known as the Aboriginal Mecca. Up close animal shapes in the erosion titillate my imagination. Every kilometer surrounding this place has energy, from the rocky red pathway to the bristling tips of the cypress pines. The erosion morphing into alien shapes as I trek its base as if something or someone has bumped against the sandstone, dragging an object with sharp edges creating scars across the surface. As I walk the energy triggers my emotions in an unexpectedly profound manner. My heart calls out to her and I reach down for her hand on the wind. I weep as I walk alone along the red sands mesmerized by the majesty and magic of this moment.

Sharing the national park and not to be ignored is Kata Tjuta, meaning many heads, lies to the west. Standing 546 meters above the desert ground the round rocky lumps of this site clump together making a monument to behold. Aboriginal natives keep the ancient dream time stories and the modern-day relevance of this place to themselves. Science, a more willing storyteller, provides us with much more.

Gondwana land as it was known 800 millions of years ago, included Australia, Antarctica, New Zealand, Africa, South America, India and parts of South East Asia. Land bridges that existed between portions of South East Asia and the portion of Gondwana that is now Australia are how the aboriginal people (and dingos) migrated before it was divided once more. An estimated 600 million years ago these two sacred landmarks were pushed up from the ground from the seismic land collision. Melting glaciers eroded the mass on either side carrying rocks and debris into the lowlands. Compressed by the inland sea (now known as the salt flats of Lake Eyre) the pebbles and debris were compacted into solid rock once more. The tectonic movement that followed forced the solid rocks on to their sides creating both Uluru and Kata Tjuta as we know it today

What an amazing element; time. If there was a nickel for every moment someone’s said to me how it heals all wounds… I have no say in the matter as time will do what it does best, pass. Both Uluru and Kata Tjuta were turned on their heads by unforeseeable forces of nature. Both revered and the more beautiful for it. I turn my head to the sun and admire the horizon. I inhale the desert air and exhale whispering to myself flipping, flipping, flipping. 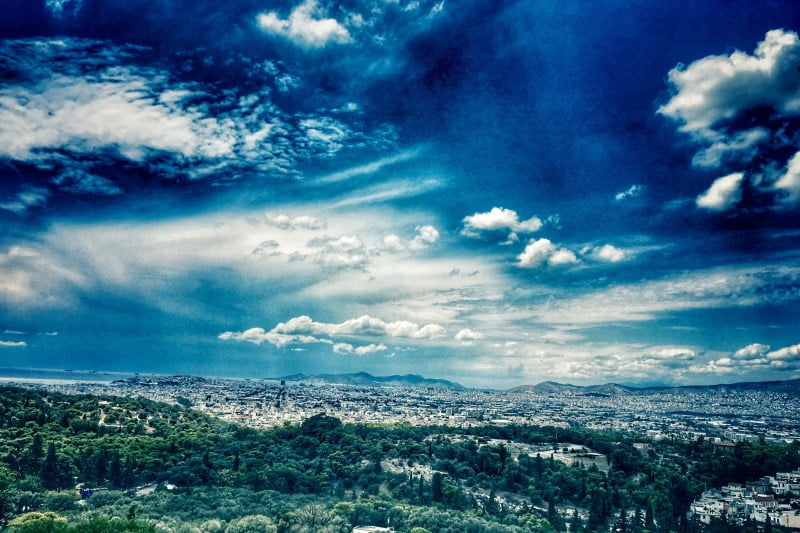 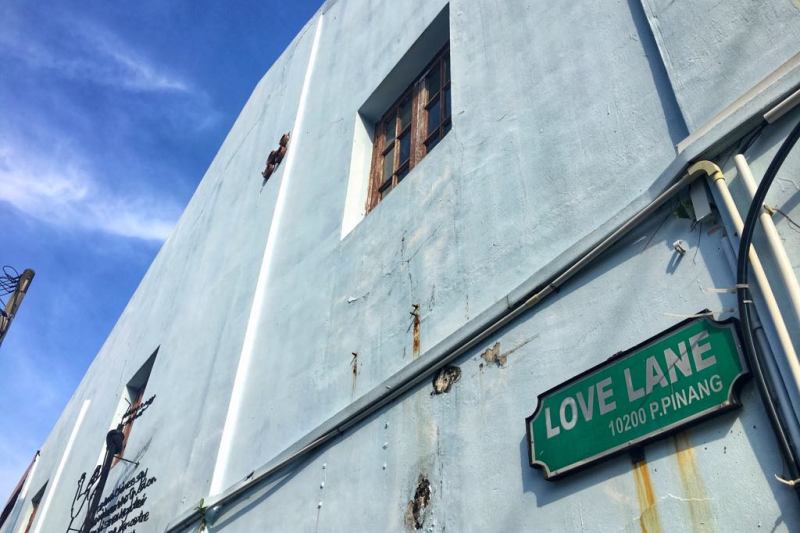 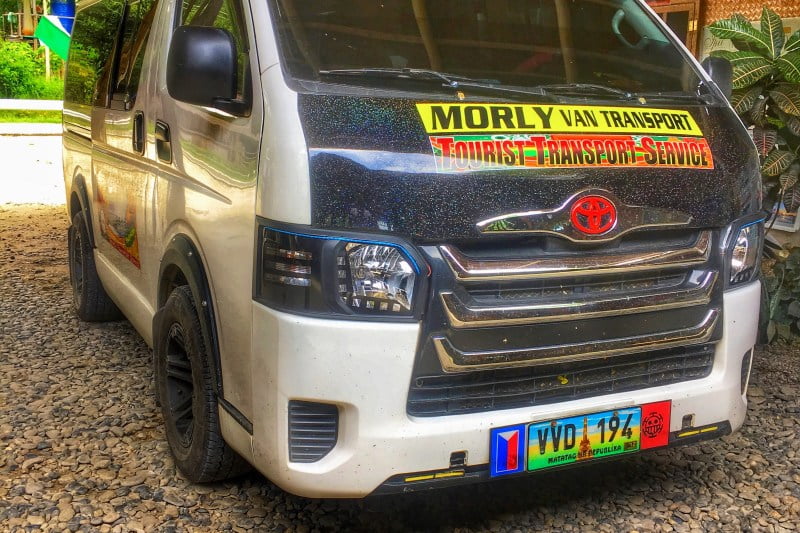 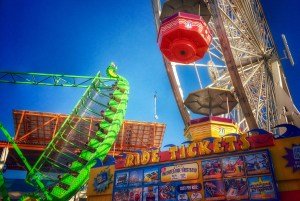