The waitress reappears with two glasses of white wine placing one in front of each of us. I agreed to be spontaneous and accompany one of three housemates staying in the apartment I rented out on the town. It’s my first evening in Porto; I don’t know anyone and I needed dinner so it made sense. He seemed nice enough; an Italian student on a student visa studying marine biology. The one-man-band strums his guitar singing American songs from the 90s and I sing along to childhood favorites, REM, Sheryl Crow, and Pearl Jam. The sun’s light has just disappeared from the heavens and the once blue sky is transforming into an inky black.

The second round of wine and a full tummy has me relaxing into my seat. Staring up at the moon and sniffing the air for the faint smell of the sea hanging there. My host is feeling relaxed as well and explorative as I feel his fingers begin to draw tiny figure eights on the back of my left shoulder. I catch my breath as subtly as possible as I debate how to react to his touch. If I do nothing it invites the unwarranted attention, yet I do not want to offend or hurt his feelings. Half a minute goes by as I vacillate and time my reaction. I play back the day and how excited the owner of the apartment was to hear that two of her guests would form a friendship so quickly and cringe at the unintentional impression I must’ve given by accepting his offer. Whatever happened to two people of the opposite sex enjoying each other’s company without having to be physically intimate?

I lean forward and swat at my back, pretending that I felt a bug crawling on my arm. I fake giggle and turn to him and say, “Oh that was your hand? It scared me! I hate most insects.” The language barrier is thick, but he catches my drift and apologizes. I turn my attention back to the entertainment and shut my eyes tight knowing the worst is certainly yet to come of this awkward exchange. Especially since I’ve already paid the bill (he took a call from his Mother) to display my thanks for him taking the time to show me around. Considering his advances I fear how he will interpret the gesture. He tells me he will go to take a glass of water and I immediately deduce that this means he is going to try and pay the bill. I rise from my seat along with him and tell him that I’ll wait just outside the terrace at the top of the stairs, which lead to the street. When he returns, he is smiling and clasping his hands in front of his chest like a proud father greeting his child after a riveting performance at a school recital. “Why?” Is the only word manages and I shrink backward as his arms reach for me, searching for skin-to-skin contact.

We had agreed to walk to the beach after grabbing dinner before leaving the apartment for the evening. I’d mentioned how in love I am with the sea and how I’d like to see the stars tonight despite the city lights. After dodging his reach with a fairly graceful side step I point down the road and confirm with him if it’s the correct direction to the beach while walking away from him to gain some immediate distance. He confirms my inquiry with an eager nod and follows closely behind me closing the gap quickly. I don’t speak much, instead I glance around at the architecture and snap photos (I’ll likely delete at the end of the evening) to distract his train of thought. I point at old doors that aren’t doors at all, but window shutters. I stop and peer at merchandise in closed boutique windows. I shuffle my feet loudly and fake trip over uneven cement on the sidewalk; anything to keep from conversing with him. His English is decent, but his response to most everything I say is, “sorry, please repeat slowly,” which he delivers by leaning too close to my face while looking, longingly, at my lips.

The smell of salt in the air increases as we get closer to the end of the roadway. The enchanting liquid is dark and glistens in the moonlight about 50 meters ahead. I smile jubilantly, even skip a little. He laughs at my childlike expression of joy and points to the stairway leading down to the sand. There’s not too much light on the beach itself but the terrace of the closest beachfront restaurant is well-lit casting ominous shadows over the coarse sand. I kick off my shoes and almost gallop to the edge of the water. He is wearing sneakers and takes longer to free his toes so I relish the privacy and take the opportunity to introduce myself to the Atlantic on this part of the globe. Ice cold and crisp when it touches my toes I back away from it as quickly as I approached. I run into him not seeing him just behind me and he wraps his arms around me. FUCK! I think to myself. I break his hold by pretending to almost fall, but catch myself before actually touching the ground and come up a good five feet away from him when I do. Why isn’t he taking the hint(s) already?

I loathe being cruel to people on purpose, there’s enough cruelty in the world without me having to contribute. I see him yawn in my peripheral and point towards the street and begin backtracking the way I came. He manages to ask if I would like another drink. I shrug my shoulders ambivalent because I do, but not if it means he thinks he has an in. We agree to head back to the house and if we see another bar then we’ll consider sitting down. It’s not long before we pass one, but it’s full. He finds another, it’s also full. We come across a third with literally one open table and two seats—just when I thought I was off the hook. We take the seats and exchange awkward grins and glances while we wait for the server to arrive. The waitress approaches and asks if we had a reservation. “NO!” I blurt out. She apologizes and tells us this table is reserved and it’s all I can do not to embrace her in a California-sized bear-hug in thanks for that piece of information. I thank the universe with a faint, yet sly grin instead and feign disappointment as I get to my feet.

I spend the next two nights avoiding the common areas of the house and I keep the door to my room shut (and locked). With one more night to go, I’m hoping I can avoid him entirely. Fake smiling, though easy when necessary, is not how I prefer to interact with people. I’m away exploring the city by day; he has classes, so it’s easy enough to miss each other. When night falls I do what I do and entertain myself on my phone working, writing, organizing content for my blog and its related social media accounts, have conversations with friends and family all over the globe and get caught up on world news. I wait until the kitchen lights go out and I hear either a bathroom or bedroom door close down the hall before I limp (I’ve had to pee for hours) to the door and turn the knob slowly to release the lock. I don’t even glance around instead I make a dash for the bathroom reserved for me during my stay across the hall and close that door behind me as quickly, yet quietly as possible. I sit there relieving myself in angst debating whether or not to flush the toilet.  Doing so would surely alert him that I am awake and in his mind that I would invite his conversation. Conversation invites miscommunications. Miscommunications invite him into my personal bubble. No thank you to all of the above.

When I exit the bathroom he passes me, heading to the kitchen. “Oui,” he says turning to me just as I emerge. He timed this I say to myself. “How have you been? I don’t see you these days. Want a beer?” I fold my arms across my chest, an attempt to cover my nipples which can be seen through this night gown. His eyes follow my movements (gross). I make my way back towards my door feeling his eyes on me while I politely decline the offer and that I am (obviously) going to bed now. He cocks his head to one side and frowns, pouting his lower lip out. I raise my eyebrow, and then remember to smile hoping it masks the disgust on my face and I wave as I close my door. Less than a second after the lock clicks into place he knocks. I freeze not wanting him to hear my movements or know that I’m still close enough to the door to open it. I wait until I see the shadow of his feet move away from the other side of the door and back away slowly. I’m almost across the room when he returns and knocks again. FUCK!

I crack open the door just enough to expose an eyeball to acknowledge him, “yea?”

The grin on his face is ridiculous, but validates his nervousness. “I was thinking one thing.” I stand there with a blank stare waiting for the end of his sentence. He continues. “You maybe want to sleep together?” He says this pointing past me with his eyes at my bed across the room. I grip the handle and clutch my teeth. 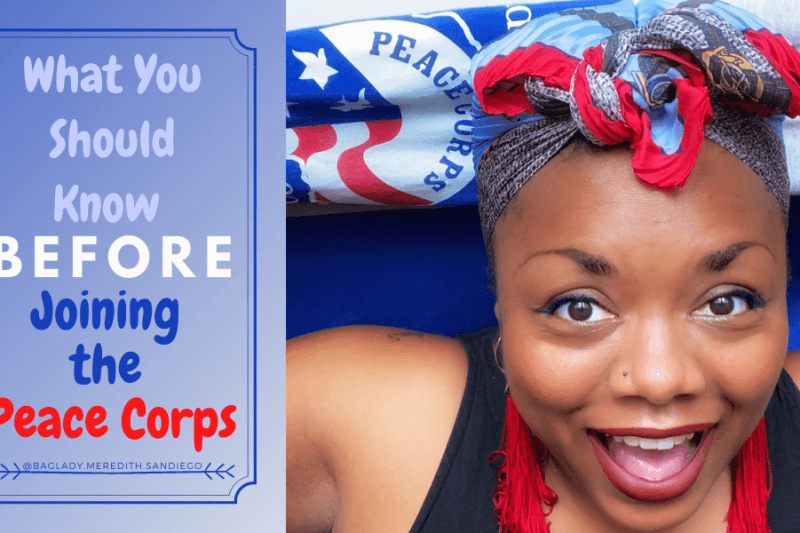 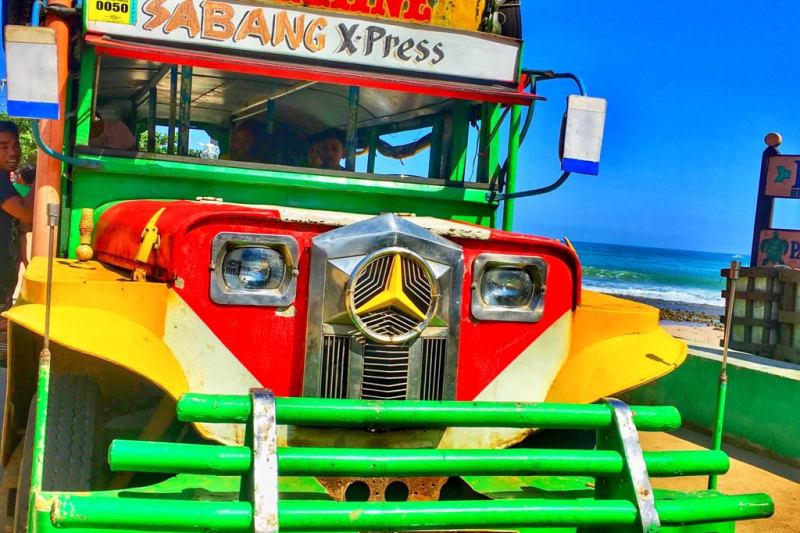